Broadly speaking, the human genome is divided into an open, transcriptionally active inner layer of DNA (compartment A), where the genes most often used by cells are readily accessible, and a relatively inactive compartment B.

Sarah E. Johnstone, MD, PhD, of the Department of Pathology and Center for Cancer Research at Massachusetts General Hospital, and colleagues have observed reorganization of this DNA structure in colon cancer cells. But remarkably, rather than being associated with pathology, the reorganization seems to have a tumor-suppressive effect.

In Cell, the researchers explain that their findings could inform cancer therapies, as well as earlier diagnosis and better prognostication.

The researchers mapped the three-dimensional structure of the entire genome in the nuclei of cells from colon tumors and normal colons. They discovered an intermediate compartment at the interface between A and B that interacted with both conventional compartments.

In seven of ten other epithelial tumor types, a shared set of 367 genes—enriched for oncogenes—was downregulated in association with hypomethylation. This implies that compartmental reorganization might be a general tumor-suppressive mechanism. Determining how the aging process attempts to stop tumors from forming could lead to innovative types of anti-cancer therapies.

Visit the Center for Cancer Research 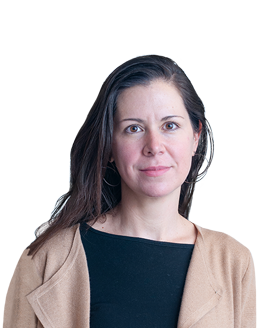 In a mouse model of glioblastoma, sequential therapy with a nicotinamide phosphoribosyltransferase inhibitor, delivered locally via polymer microparticles, and an immune checkpoint inhibitor improved survival over either agent used as monotherapy.