In the tumor microenvironment of pancreatic ductal adenocarcinoma (PDAC), cancer-associated fibroblasts (CAFs) coexist with normal cells. Recent research has led to contradictory findings that CAFs can either suppress or enhance PDAC growth and metastasis.

MAPK and STAT3 pathways were co-activated in DP cells, and CAF-secreted TGF-β1, which engages MAPK signaling in pancreatic cancer, contributed to generating the DP phenotype. Combined MAPK/MEK and STAT3 inhibitors were more effective in abrogating the DP phenotype than either inhibitor alone. TGF-β1 inhibition can also target the development of these DP cells, which is being actively evaluated in the Mass General led SU2C-Lustgarten clinical trial in PDAC.

The researchers evaluated each cell type in 319,626 individual cancer cells in 195 human tumors. When normalized by the number of cells per patient (i.e., without spatial information), only PRO cells were prognostic, linked with improved survival.

When cell types were considered part of a unit and normalized on a per-gland basis, DP and DN cells also became significant prognostic markers. In short, a tumor gland carries more information than single cells removed from their "architecture." The implications of this for single-core biopsy remain to be determined.

The team defined eight classes of tumor glands, based on cell composition, that were linked to patient outcomes. Examples: 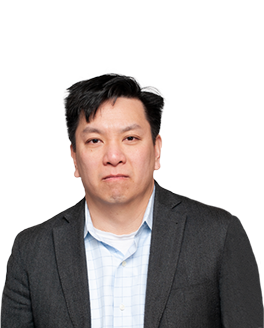 A new scoring system identifies patients at higher risk of neurotoxicity after CAR T-cell therapy, which may prevent the need for routine prolonged hospitalization for observation.