Functional neurological disorder (FND), also known as conversion disorder, is receiving renewed attention now that certain physical signs have been validated as being specific for the diagnosis. The improved diagnostic specificity has encouraged clinician-scientists to study the neurobiology of FND with the hope of developing better treatments.

David L. Perez, MD, MMSc, senior author and faculty member in the Department of Neurology and Department of Psychiatry, Ibai Diez, PhD, first author and research fellow in the Department of Neurology at Massachusetts General Hospital, and colleagues recently became the first group to use diffusion tensor imaging to examine white matter integrity across the various motor subtypes of FND. They found microstructural differences in limbic and associative tracts that are implicated in salience, defensive behaviors and emotion regulation.

Context for the Findings

The links between clinically meaningful variables (physical disability, illness duration) and disruptions in the stria terminalis/fornix and medial forebrain add to the growing literature supporting an important role for amygdala and PAG related pathways in the pathophysiology of FND. That is because:

Longitudinal studies of larger numbers of patients are needed to help understand whether the fiber bundle differences identified in this study relate to disease mechanisms, predisposing vulnerabilities, psychiatric comorbidities and/or compensatory processes. 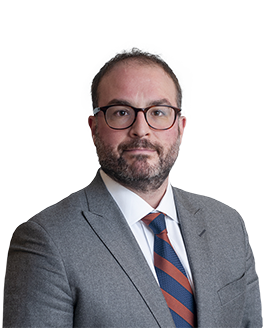 White matter hyperintensity, one of the most important radiographic manifestations of chronic cerebral ischemia, does not develop homogeneously throughout the brain—its distribution is affected by common vascular risk factors.