Regulation of emotional expression is essential for mental health, and a major component is the ability to recall that a stimulus is no longer associated with a threat. This ability is the basis for exposure-based therapies for phobia, trauma and other anxiety disorders.

Similarly, in mindfulness meditation, trainees are taught to bring their attention to present-moment sensory experience with an accepting and nonjudging attitude. In previous research published in Perspectives on Psychological Science, Sara W. Lazar, PhD, a research associate in the Department of Psychiatry at Massachusetts General Hospital, and colleagues proposed that this process facilitates "extinction learning," in which a conditioned response to a stimulus decreases when the reinforcer is omitted.

Now, Dr. Lazar, research fellow Gunes Sevinc, PhD, and colleagues have demonstrated in a randomized, controlled study that mindfulness training alters hippocampal functioning during the retrieval process, leading to improvements in the extinction of fearful associations. Their report appears in Biological Psychiatry.

The researchers studied 67 neurologically and psychiatrically healthy subjects ages 8 to 50 years from the community. Subjects could not have taken more than four meditation classes of any kind in the past year or more than 10 classes in their lifetime. There were no significant differences between groups in terms of gender, age or years of education.

Before and after the stress-reduction program, all subjects participated in a two-day fear conditioning and extinction protocol previously reported by Mass General researchers in Biological Psychiatry using a functional magnetic resonance imaging (fMRI) scanner. In this procedure, conditioned responses are formed when a conditioned stimulus is paired with a mild electric shock. Skin conductance response was used as an index of the conditioned response. 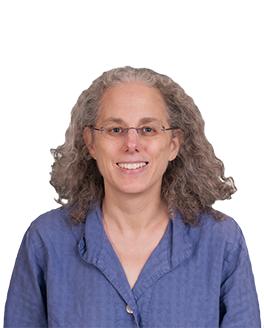 Can Exercise Reduce Symptoms of Depression?

Researchers at Mass General have shown for the first time why mindfulness training affects both working memory and hippocampal volume—and why it might help treat a much broader range of conditions.