Studies of twins have documented that genetics account for 24% to 72% of the risk for post-traumatic stress disorder (PTSD) and that the genetic risk is two to three times higher for women than men. Such research has also shown that genetic influences on PTSD are shared with certain other psychiatric illnesses, particularly major depressive disorder.

Karestan Koenen, PhD, a researcher with the Psychiatric and Neurodevelopmental Genetics Unit at Massachusetts General Hospital, is part of the Psychiatric Genomics Consortium Posttraumatic Stress Disorder Workgroup, which aggregates genome-wide association data from multiple studies. In Molecular Psychiatry, the consortium reports its findings from the largest-ever genome-wide association study of PTSD.

Despite the very large sample, no single-nucleotide polymorphism achieved genome-wide significance in either an overall analysis or an analysis restricted to European Americans.

When the researchers conducted a meta-analysis of the nine European American studies, they found that among women the average heritability estimate was 29%, comparable to estimates for psychiatric disorders in twin studies.

In men, the estimate was not significantly different from zero. When women and men were analyzed together, the point estimate was 15%.

The researchers propose several potential explanations for the higher female heritability of PTSD:

However, the researchers state that this should not be taken as evidence that genetic influences in PTSD differ in the two racial groups. They highlight analytical disparities:

Clearly, there continues to be a need for large genetic studies in non-European populations. Otherwise, the researchers believe their findings are compelling, especially because they are consistent with the results of twin studies: although PTSD by definition requires an environmental exposure—trauma—it is also partly genetic in origin. 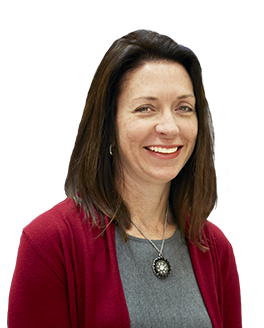 Translation, Discovery and Collaboration in Psychiatry

Researchers from the Department of Psychiatry at Massachusetts General Hospital discuss their collaborative work in clinical and translational research.