Case series have documented a 19%–30% incidence of acute kidney injury (AKI) after chimeric antigen receptor T-cell (CAR T) therapy for cancer. More than 80% of patients in those studies received axicabtagene ciloleucel. A different treatment, tisagenlecleucel, is associated with a reduced inflammatory profile and lower rates of toxicity, and researchers at Massachusetts General Hospital wondered whether AKI might be less common with the use of that therapy.

In a letter published in the American Journal of Kidney Diseases, Meghan E. Sise, MD, MS, a nephrologist in the Department of Medicine at Massachusetts General Hospital, Matthew J. Frigault, MD, administrative director of the Cellular Therapy Service at the Mass General Cancer Center, and colleagues report on the largest series to date that evaluated rates of AKI in patients receiving tisagenlecleucel.

Description of the Cohort

Mortality and Incidence of AKI

Three other patients (total of 14%) died within 30 days because of disease progression and/or infectious complications.

AKI after CAR T therapy is driven by cytokine-mediated vasodilation and capillary leak that leads to third spacing, intravascular volume depletion and reduced cardiac output. Those changes typically cause prerenal azotemia or acute tubular necrosis. MAS/HLH is most commonly associated with acute tubular necrosis, but collapsing glomerulopathy has also been reported. No kidney biopsy could be performed in the second patient's case due to his critical illness.

There is intense interest in the continued development of cellular-based cancer therapies, and each product will presumably have unique toxicity profiles that nephrologists will need to understand. 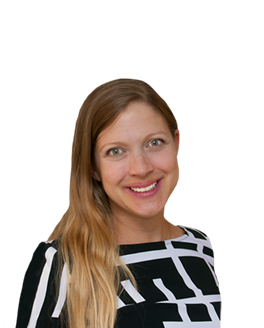 Genetic tests that aid risk stratification have potential to reduce both over- and undertreatment of prostate cancer.

In an older man who had a kidney transplant seven years earlier, atezolizumab helped lead to the resolution of metastatic urothelial cell carcinoma associated with BK polyomavirus.