Chimeric antigen receptor (CAR) T-cell immunotherapies have rapidly revolutionized the treatment of most lymphoid malignancies. They eliminate normal B cells and plasma cells, but those effects can be countered by administering intravenous immunoglobulin.

Developing CAR T-cell therapies for acute myeloid leukemia (AML) has been more difficult. Most surface antigens on AML cells are also expressed on many myeloid and stem cell populations, and patients can't live long after the prolonged destruction of either population.

One promising advance is the development of CARs targeting CD70, the ligand for CD27. Unlike other AML targets, CD70 is not expressed in normal cells, including hematopoietic stem cells. Unfortunately, even the most potent CAR targeting CD70 has shown only modest efficacy in animal models of AML.

The researchers pretreated a mouse model of AML with azacitidine, a hypomethylating agent. Decreased methylation of the CD70 promoter resulted in an increased number of CD70 antigens on AML cell surfaces—more targets for killing the tumor cells.

Past CD70-targeted CARs had a problem: AML cells secrete a proteinase that cleaves the CD27 protein that serves as the CAR's extracellular domain. The Mass General team found where that cut takes place and modified the "hinge" of the CAR, the region that connects the binding element to the CAR's signaling domain.

The modification prevented the proteinase's action, resulting in better antigen binding and better synapse formation between the CAR T-cells and target cells in vitro. Further experiments showed that greater binding correlated with better in vivo performance.

Clinical Development Should Be Feasible

Azacitidine is already FDA-approved for treating hematologic malignancies; in fact, it's the de facto standard of care for patients who are unsuitable for intensive chemotherapy. It should be straightforward to launch a clinical trial of azacitidine in combination with CAR T-cell therapy for patients with AML.

Learn about research at the Mass General Cancer Center 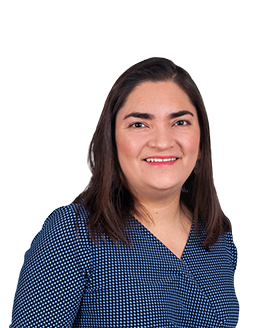 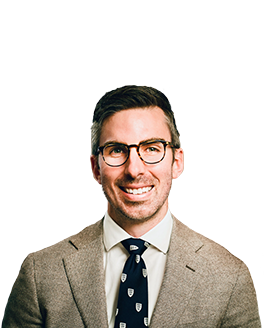 Central nervous system involvement does not appear to be a risk factor for severe neurotoxicity with CD19-directed CAR T-cell therapy.