Up to 40% of deaths from lung cancer are attributable to metastasis, and the brain is the most common metastatic site. There is an urgent need to identify treatment targets for brain metastases.

In previous work, reported in Cancer Discovery, Massachusetts General Hospital researchers explored how brain metastases genetically evolve from diverse types of primary tumors. They performed whole-exome sequencing of 86 matched primary tumors and brain metastases, finding in 53% of cases that metastatic sites had new mutations not detectable in the primary tumor.

The team performed whole-exome sequencing on 73 brain metastases from lung adenocarcinoma and compared the results with 503 primary lung tumors sequenced by The Cancer Genome Atlas. The frequency of certain alterations in known cancer genes was higher in brain metastases than primary tumors:

In a validation cohort of 105 lung adenocarcinoma brain metastases, YAP1/MMP13 was amplified in 9% of cases and MYC in 21%.

The candidate drivers of brain metastasis identified in this study represent potential therapeutic targets. FDA-approved drugs that target the CDK pathway, including palbociclib and abemaciclib, are already being investigated in patients with brain metastases. Hippo pathway inhibitors are under development and might treat brain metastases harboring YAP1 amplifications. 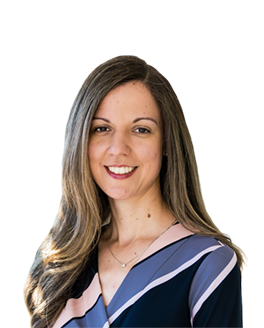 Although a thorough risk–benefit analysis is necessary, PD-1 inhibitors should not be uniformly withheld from cancer patients who have underlying interstitial lung disease, according to a study by Sydney B. Montesi, MD, and Amita Sharma, MBBS, clinician-researchers at Massachusetts General Hospital, and colleagues.