Jeremy Abramson, MD, of the Massachusetts General Hospital Cancer Center, and colleagues observed promising results of liso-cel in patients with a wide range of large B-cell lymphoma subtypes, most of whom had poor prognosis. They report preliminary data from the phase seamless design pivotal 1 TRANSCEND NHL 001 trial in The Lancet.

The cutoff for this analysis was August 12, 2019. Safety data were combined across dose levels because toxicity was apparently not dose-related. The most common grade ≥3 treatment-emergent adverse events were neutropenia (60% of patients), anemia (37%) and thrombocytopenia (27%). Grade ≥3 febrile neutropenia occurred in 9%.

Of seven deaths, four were considered related to liso-cel and lymphodepleting chemotherapy. Grade ≥3 cytokine release syndrome occurred in 2% of patients and grade ≥3 neurological events in 10%, with no deaths due to those toxicities.

256 patients were evaluable for efficacy:

Responses were observed across all histological subtypes and poor-prognostic features. Follow-up of TRANSCEND is ongoing and is expected to guide real-world care of patients with understudied subtypes of large B-cell lymphoma. 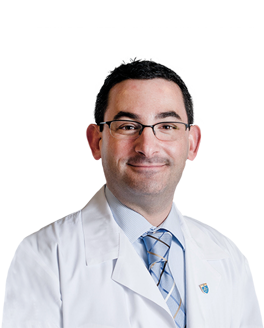 In an older man who had a kidney transplant seven years earlier, atezolizumab helped lead to the resolution of metastatic urothelial cell carcinoma associated with BK polyomavirus.

In this video, Rachel Sisodia, MD, discusses how incorporating patient voice into their care via patient-reported outcomes can improve their care journey and health outcomes.