Women with major depressive disorder (MDD) are often treated with antidepressants during their childbearing years, so there is longstanding interest in how fetal antidepressant exposure affects child neurodevelopment.

However, a factor not often considered in this research is the potential impact of maternal MDD itself. There is compelling evidence that maternal MDD increases a child's risk of psychopathology, attachment problems, behavioral problems, poor cognitive functioning and worse academic performance.

Lee S. Cohen, MD, director of the Center for Women's Mental Health at Massachusetts General Hospital, Marlene Freeman, MD, associate director, and colleagues have confirmed high rates of maternal depression after prenatal antidepressant use. Recurrent maternal depression may outweigh medication exposure during pregnancy as an influence on child development, they suggest in Depression and Anxiety.

The research team attempted to recontact 129 Mass General patients who had participated in either of two multisite, prospective studies of pregnant women with MDD. Unlike most previous research, those studies had rigorously characterized participants regarding a number of factors:

During the current follow-up study, 63 women participated. On average, they were 21 years old at the onset of MDD, and their current average age was 48. The average time since the index pregnancy (defined as their pregnancy during the previous study, not necessarily their first pregnancy) was 13 years.

During the years since the previous study, four women (6%) had had their diagnosis changed from MDD to bipolar disorder. The researchers emphasize the need to closely monitor for mania and hypomania in women who have been treated for unipolar depression.

An additional 16 women (23%) reported a current primary diagnosis of generalized anxiety, not MDD.

A requirement for inclusion in the original studies was a period of euthymia prior to conception. Nevertheless, about two-thirds of subjects in the current study reported recurrent depression. This included 21.5% who estimated that since the index pregnancy, they had spent 26% to 75% of their life in a major depressive episode.

The time elapsed since subjects participated in the original studies ranged from 8.8 to 16.7 years. The researchers divided the 16-year span into four-year blocks and found that women reported a substantial recurrence of maternal depression as their children grew. Specifically, depression occurred in about 60%, 50%, 27% and 42% of the subjects (delivery to four years, 4–8 years after delivery, 8–12 years and 12–16 years, respectively).

Altogether, 12% of women with MDD during pregnancy said they experienced recurrent depression more than 75% of the time during the years most critical for child development—the four years after delivery.

Of 24 women who had additional children following the original study, all but three stuck to their original choice about whether to maintain or discontinue antidepressants during pregnancy.

Treatment choices tended to stay consistent whether or not a woman experienced a depressive relapse during the index pregnancy. For example, of the 22 women who experienced recurrent depression during the original studies, nine had additional pregnancies, and all nine repeated their original choice about continuing or discontinuing antidepressants.

The research team concludes that their results have major implications for future studies: researchers should start considering maternal depression a major confounding variable when assessing the influence of fetal antidepressant exposure on children's well-being.

Learn more about the Center for Women's Mental Health 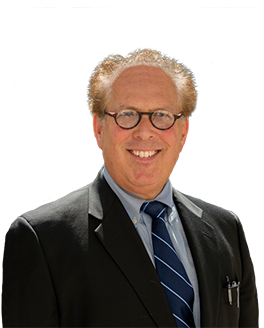 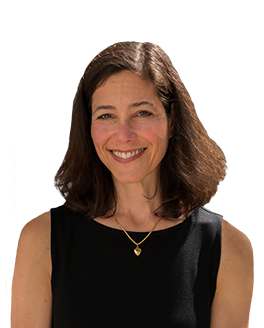 In the largest study of its kind, psychiatrists at Massachusetts General Hospital have presented evidence that, independent of ADHD status, young adults who lived with a mother who had a substance use disorder are at increased risk of developing the disorder themselves.