New research has established that people with attention deficit hyperactivity disorder (ADHD) are at increased risk of developing a substance use disorder (SUD). Conversely, a SUD seems to be a strong risk factor for ADHD.

Genetic factors drive this bidirectional relationship. Researchers at Massachusetts General Hospital previously reported that ADHD in children and adolescents is linked to SUDs in parents and siblings. However, environmental exposures such as simply living with a parent who is modeling a SUD might explain the relationship.

To explore further, Amy M. Yule, MD, medical director of the Addiction Recovery Management Service, Timothy E. Wilens, MD, co-director of the Center for Addiction Medicine, and Joseph Biederman, MD, chief of the Clinical and Research Program in Pediatric Psychopharmacology and Adult ADHD, followed a cohort of children into young adulthood, which is known to be the time of peak risk for developing a SUD. They found that independent of ADHD status, living with a mother who had a SUD increased the risk of developing an alcohol use disorder. The researchers report their findings in Drug and Alcohol Dependence.

The study involved 171 young adults, average age 22 (range, 16–29), who underwent a psychiatric examination and had also been assessed 10 years earlier. At that earlier visit, one or both of their parents also had a psychiatric exam. A child was considered to be exposed to parental SUD if a parent had a current SUD (alcohol or drug abuse or dependence, excluding nicotine) while living with the child.

Altogether, 102 of the 171 study subjects had been exposed to parental SUDs. Overall, there was no significant link between that exposure and SUDs in the young adults. However, exposure to a maternal SUD nearly tripled the risk of alcohol use disorder in young adulthood (OR, 2.7; 95% CI, 1.1–6.9; = .04).

The data showed that finding to be independent of the young adult's ADHD status. Therefore, the researchers conclude that genetic influences seem to be stronger than environmental familial influences in driving the risk of SUDs in youth with ADHD.

It is unclear, they add, why exposure to maternal SUDs and not paternal SUDs increases a young person's risk of developing a SUD. There is evidence that women have more severe consequences of SUDs (psychiatric, medical and occupational), and the effects on the family may influence children's risk for developing SUDs. Another hypothesis is that exposure to maternal SUD during pregnancy "primes" the fetus to be at increased risk of SUD when exposed later in development.

The authors caution that these new findings are associative in nature and do not imply causality. Even so, they recommend that children with ADHD, particularly those with a family history of SUDs, should be carefully monitored for SUDs themselves. 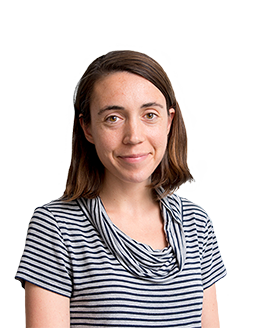 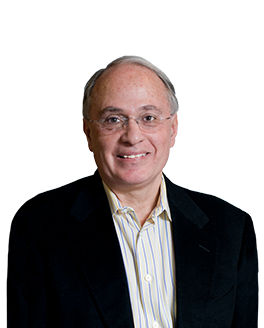 Concurrent Use of Naltrexone May Mitigate Abuse Potential of Stimulants

Stimulants, the mainstay of ADHD treatment, are often abused because of the “high” they produce. Can the addition of naltrexone block that effect?