Currently, no algorithm exists to help clinicians determine whether a patient is likely to attempt suicide in the near future. Certain risk factors are well known, for example depression, but the ways in which they work together to influence suicide risk are complex. Clinical judgment has been documented to be no better than chance at predicting suicidal behavior.

Jordan W. Smoller, MD, ScD, associate chief for research in the Department of Psychiatry at Massachusetts General Hospital, and colleagues previously found that data commonly available in EHRs can identify patients who will have a domestic abuse diagnosis within two years. Using a similar approach, they have developed a computer model that predicts suicidal behavior, which was reported in the American Journal of Psychiatry.

The researchers found over 1.7 million patients who met their study criteria by searching EHRs on all inpatient and outpatient visits that occurred between 1998 and 2012 at Mass General and Brigham and Women’s Hospital in Boston. These are patients who had at least three visits, with at least 30 days between the first and last visits, and had records available both after age 10 and before age 90.

16,588 served as case subjects, while the others served as controls. The case subjects had an ICD-9 diagnostic code in their records that could indicate a suicide attempt: E95* (injuries of intentional intent), E98* (injury of questionable intent) or a code from one of 15 selected categories such as poisoning.

The researchers constructed a risk-prediction computer model that incorporates demographic characteristics, diagnostic codes, laboratory test results and prescribed medications. A key strength of the model is that it includes all available diagnostic codes, not just those used to select the case subjects.

As expected, suicidal behavior was strongly associated with diagnostic codes for substance abuse and mental health conditions. However, a variety of other codes appeared among the top 100 strongest predictors, including those for infections such as hepatitis C carrier, alveolitis of the jaw, osteomyelitis orcellulitis and numerous codes related to wounds and injuries such as rib fracture, wounds or fracture of the hands or wrist or contusion of the back.

The model achieved sensitivity of 33-45% and specificity of 90-95%. It performed well for both women and men. Depending on assumptions about the specificity of the model, it could predict suicidal behavior an average of 3.5 to 4 years before the case-defining code was recorded in the EHR.

Using the model, the research team is developing an application for EHR systems that will alert doctors to patients at increased risk of suicide. Once notified of the risk, the clinician will be guided to conduct more targeted assessments.

For example, the EHR dashboard could show a list of prominent risk factors for that patient, along with carefully worded messages explaining what the risk alert means. The authors emphasize that the display would be suitable only as a screening tool because it is medicolegally unsound to base clinical decisions solely on computer readouts. 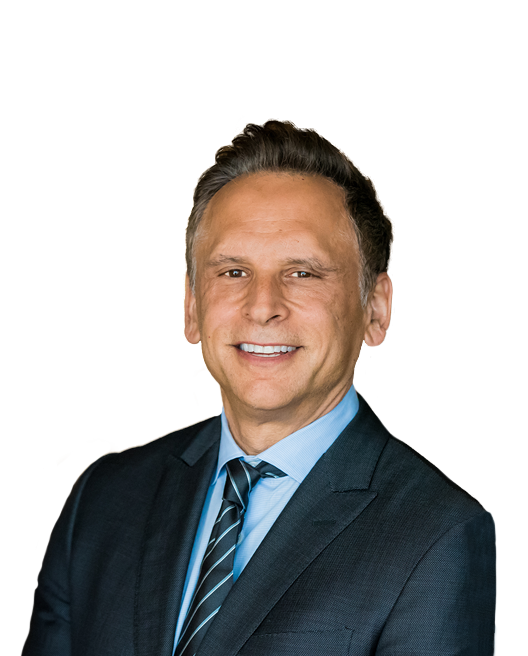