The immune checkpoint inhibitors now used routinely in cancer therapy are known to inhibit key pathways in atherosclerosis. However, data conflict about whether they increase atherosclerotic plaque and atherosclerosis-related cardiovascular events.

The primary outcome was the occurrence of a cardiovascular event, defined as the composite of myocardial infarction, coronary revascularization and ischemic stroke. On multivariable analysis, ICI use was associated with a three-fold increase in the risk of the composite outcome (HR, 3.3; 95% CI, 2.0–5.5; P<0.001).

There were increased rates of each individual component of the primary outcome.

40 patients using an ICI for melanoma underwent computed tomography at three time points. The rate of progression of total atherosclerotic plaque increased three-fold, from 2.1% per year pre-ICI to 6.7% per year afterward (P=NS). Thus, the imaging results support the biological plausibility of the clinical observations.

According to a report in JAMA Network Open, there are now more than 50 indications for prescribing ICIs, and 36% of cancer patients are eligible for them, including adjuvant therapy. Considering this expanding pool of candidates, clinicians need to stay abreast of findings about cardiovascular effects. For now, candidates for ICI therapy should undergo a comprehensive cardiovascular risk evaluation, and those who receive ICIs should receive optimal preventive medical therapy with close monitoring. 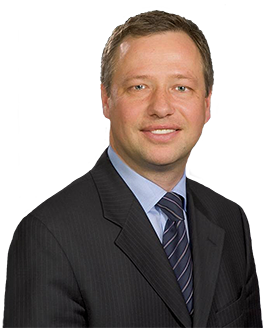