Depression is an independent prognostic factor for patients with heart failure (HF), known to be associated with greater mortality, morbidity and reduced quality of life. The interventions most commonly studied for treating depression in HF are antidepressants, exercise training and cognitive behavioral therapy (CBT). However, no single study has compared the effectiveness of these interventions.

To fill the knowledge gap, researchers at Massachusetts General Hospital performed a network meta-analysis and found that antidepressants do not provide any significant therapeutic benefit compared with placebo or usual care. Avash Das, MBBS, Bhaskar Roy, MBBS, and Saumya Das, MD, PhD, co-director of Resynchronization and Advanced Cardiac Therapeutics Program, and colleagues report their findings in the Journal of Psychiatric Research.

The primary outcome was the change in depressive symptoms as rated on validated measures of depression. Because the studies used different scales to rate symptoms, the researchers calculated the standardized mean difference (SMD) as the effect size.

The studies were heterogeneous, so the researchers performed several subgroup analyses. They found that exercise training appeared to have a better effect in treating depression in patients ≤65 years of age than in older patients.

Two previous studies also found that antidepressants have no significant benefit in treating depression in HF, the researchers comment. Moreover, antidepressants can have cardiotoxic effects, such as QTc prolongation, arrhythmia and orthostatic hypotension.

They recommend exercise training, alone or in combination with CBT, as a reasonable treatment for depression in HF.

Refer a patient to the Heart Center

Learn more about the Heart Failure and Cardiac Transplant program 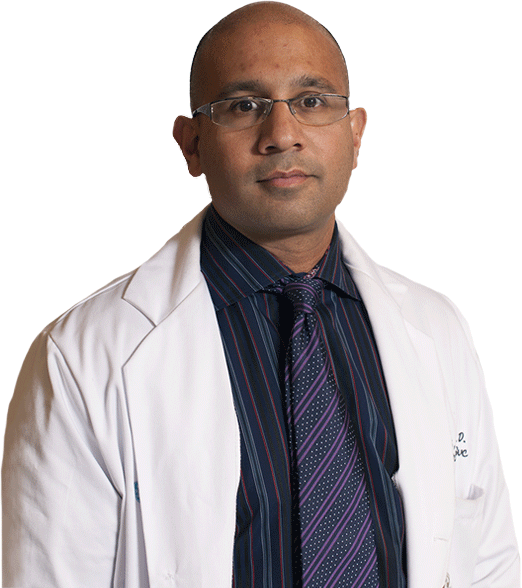