A cochlear implant (CI) is currently the only treatment available for patients with profound hearing loss due to Ménière's disease. By reviewing two decades of patient data, researchers at Mass Eye and Ear have determined CIs can benefit this population regardless of previous surgical treatment or age at implantation.

Steven D. Rauch, MD, director of the Vestibular Division at Mass Eye and Ear, and colleagues report the data in Otolaryngology-Head and Neck Surgery.

29 adults (34 ears) were postlingually deafened by Ménière's disease and received a CI at Mass Eye and Ear between 1996 and 2016:

The mean age at implantation was 65, and the mean postoperative follow-up was 5.7 years.

The overall mean difference between pre- and postoperative speech recognition after >1 year was 56%. Duration of hearing loss duration was not correlated with the score at >1 year.

CIs improved word recognition scores regardless of whether patients had received prior medical treatment, endolymphatic sac surgery, or labyrinthectomy. Previous Ménière's surgery should not be considered a contraindication for cochlear implantation.

Effect of Age at Implantation

Thirteen of the 34 CIs (38%) were implanted in patients ≥70 years old. Preoperatively, there was no significant difference in mean word scores between this group and adults under 70.

After age 70, CI benefits declined steeply as a function of greater age at implantation. 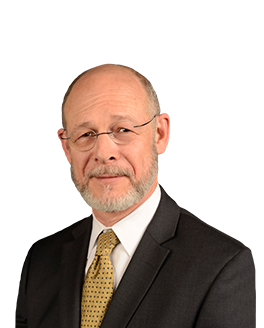 Researchers at Mass Eye and Ear are part of the first team to establish that a small-molecule analog of neurotrophin-3 can promote inner ear neurite outgrowth and synaptogenesis in vitro, findings that have important implications for treatment of sensorineural hearing loss.