Prior research has demonstrated that some of the genes associated with neurodegenerative diseases, such as amyotrophic lateral sclerosis, also increase the risk of glaucoma—a group of disorders resulting in loss of retinal and optic nerve cells that is the third leading cause of blindness worldwide. However, Milica A. Margeta, MD, PhD, assistant professor of Ophthalmology at Harvard Medical School, and Janey L. Wiggs, MD, PhD, Paul Austin Chandler professor of Ophthalmology at Harvard Medical School and associate chief of Ophthalmology Clinical Research at Massachusetts Eye and Ear, and colleagues have found this isn't true across the board.

In Investigative Ophthalmology & Visual Science, the researchers report that the apolipoprotein E (APOE) ε4 allele, the strongest known genetic risk factor for late-onset Alzheimer's disease (AD), is associated with reduced risk of primary open-angle glaucoma (POAG). This finding suggests a mechanistic difference between neurodegenerative diseases of the eye and brain.

The team tested the following for their associations with glaucoma:

The largest effect of APOE genotype was observed for NTG cases versus controls (P=0.008). This implies that APOE could directly regulate retinal ganglion cell degeneration rather than indirectly through regulation of intraocular pressure.

Learn more about Ophthalmology at Mass Eye and Ear/Mass General 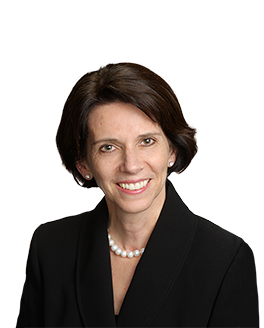 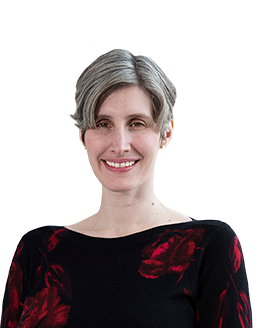 Researchers at Mass Eye and Ear, and colleagues report progress toward a computer algorithm that could detect worsening of glaucoma based on central visual field loss.