Preserving central vision is vital to the care of patients with glaucoma, yet no studies have systematically characterized central visual field (VF) loss patterns.

The team used VF data from the Glaucoma Research Network, a consortium of five leading eye institutes, for a two-part study:

Superonasal loss and diffuse loss with a temporal island were found in more than one glaucoma stage. Conversely, some defects were unique to a single stage; for example, superior–peripheral loss was found only in mild glaucoma and inferotemporal loss only in severe glaucoma. These differences may represent different subtypes of central VF loss.

It should be possible to use the central VF patterns to develop a computer algorithm for detecting progression of glaucoma. Researchers at Mass Eye and Ear developed a similar algorithm to detect progression based on 24-2 VF, and it proved to be more accurate than existing methods, as reported in Investigative Ophthalmology & Visual Science.

Visit the Ophthalmology at Mass Eye and Ear/Mass General 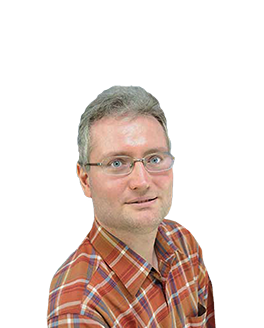 Milica A. Margeta, MD, PhD, and Janey L. Wiggs, MD, PhD, of the Mass Eye and Ear/Massachusetts General Hospital Department of Ophthalmology have demonstrated that the APOE ε4 allele, the strongest genetic risk factor for late-onset Alzheimer's disease, has a protective effect against primary open-angle glaucoma.