The Pan-Cancer Analysis of Whole Genomes Consortium (PCAWGC), a project of the International Cancer Genome Consortium and The Cancer Genome Atlas, has completed a mammoth undertaking of analyzing cancer whole genomes from 2,658 patients across 38 types of cancer. The core set of results was recently published in 22 articles in Nature and affiliated journals.

As part of the PCAWGC effort, Esther Rheinbay, PhD, principal investigator at the Center for Cancer Research at Massachusetts General Hospital, Gad Getz, PhD, Paul C. Zamecnik chair in Oncology and director of Bioinformatics at the Mass General Cancer Center and Department of Pathology, created new methods of characterizing noncoding drivers. In Nature, they report finding some new candidates, but their main message is that the vast majority of cancer drivers occur in protein-coding regions.

A New Focus for Development of Cancer Treatments

As growing numbers of cancer genomes become available, along with technological advances, new noncoding drivers will still be discovered. However, the ratio of coding to noncoding drivers is not expected to change substantially. Efforts to develop new cancer treatments will benefit from the innovations in this study and future novel noncoding drivers but will likely continue to focus on protein-coding sequences. 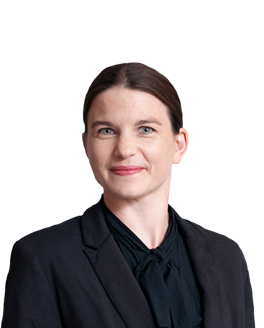 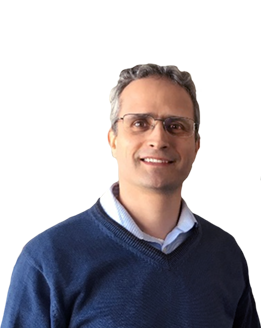 Not All Recurrent Mutations Are Cancer Drivers

Mutation frequency can be misleading—DNA "hairpins" are associated with recurrence of cancer mutations outside of known drivers.

In this video, Whitfield Growdon, MD, of the Division of Gynecologic Oncology and the Mass General Cancer Center and a researcher in the Vincent Center for Reproductive Biology, discusses his research of the molecular underpinnings of cancer to someday create personalized medicine agendas for individuals.