Decades of interdisciplinary research suggests that after new memories are encoded, offline mechanisms are involved in their long-term consolidation. A leading hypothesis is that consolidation occurs because the brain ''replays'' the neural firing sequences that occurred during learning.

Non-invasive neuroimaging and intracranial electrodes have provided indirect evidence of replay. However, these methods can't test for replay at the level of individual neurons.

Mass General is part of BrainGate, an ongoing effort to develop brain–computer interfaces that will allow people with quadriplegia to control computer cursors, robotic arms and other assistive devices with their thoughts. For the research reported here, two men with quadriplegia each had two microelectrode arrays implanted in their motor cortex.

Intermixed with other research sessions, the patients participated in five sessions of a sequence copying game. A specific sequence of four colored targets was presented on a computer screen. After watching, the participant was asked to move a cursor under neural control from the center of the screen to the same sequence of targets as quickly and accurately as possible.

For 20 to 30 minutes before and after the sequence game, neural signals were recorded as the participant was invited to close his eyes, relax and nap if desired.

Firing rates of the 40 neural features used to control the cursor were examined during the rest periods. Neural activity was identified as either matching the order of targets in the repeated sequences (hits) or not (misses).

By visually examining neural activity patterns, the researchers subdivided the rest breaks into periods of waking and periods of non–rapid eye movement sleep. During both states, replay of the repeated sequences was stronger than replay of control sequences. This is consistent with the proposal that replay during waking stabilizes memories until sleep can occur and establish long-term memories.

The next step in this research will be to test whether replay has a causal role in memory consolidation. One approach would be to test for a relationship between the strength of the replay and the strength of post-nap memory recall. 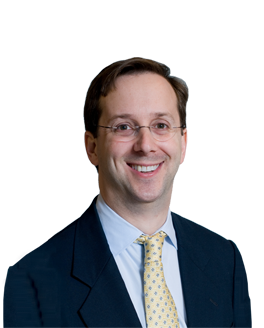 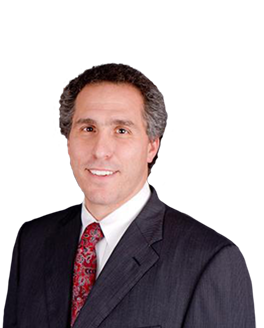 Evidence That Human Brains Replay Our Waking Experiences While We Sleep

In cognitively intact older adults, impaired metamemory—the ability to monitor one's memory accurately and engage in compensatory strategies when necessary—was linked to greater deposition of tau in brain regions that are vulnerable to pathologic changes in early Alzheimer's disease.