Among patients with various end-stage conditions, those being considered for transplantation are less likely than others to receive advance care planning and are more likely to receive aggressive life-sustaining treatments at the end of life (EOL). However, for patients with decompensated cirrhosis, those who are not listed for transplantation may be an equally vulnerable group.

Nneka N. Ufere, MD, research fellow in the Gastrointestinal Unit at Massachusetts General Hospital, Raymond Chung, MD, director of Hepatology and the Liver Center, Areej El-Jawahri, MD, assistant professor in Medicine, and colleagues recently investigated this question in a retrospective study. In the Journal of Pain and Symptom Management, they report that patients with decompensated cirrhosis are vulnerable to intensive health care utilization during their last year of life regardless of transplant candidacy.

The researchers identified 230 adult patients who were evaluated for liver transplantation between January 1, 2010, and December 31, 2017, at Mass General or any of its eight partner hospitals. They had decompensated cirrhosis and died by June 30, 2018. Of those, 133 (58%) were on the liver transplantation waiting list at the time of death, and 97 were nonlisted

During their last year of life, patients had a median number of three hospitalizations and one ICU admission, and these figures did not vary based on the status on the transplant list.

During the terminal hospitalization, transplant candidates did not differ significantly from nonlisted patients with regard to:

These findings did not vary based on transplant candidacy.

Only 34% of patients were referred to specialty palliative care, and 91% of those consultations occurred during the terminal hospitalization. Patients referred in the inpatient setting were seen only a median of 10 days before death. Transplant-listed patients had a significantly lower chance of being referred to palliative care (OR, 0.43; 95% CI, 0.24–0.78; P = .005).

Intensive health care interventions for decompensated cirrhosis may in part reflect the nature of the illness, as patients frequently have life-threatening complications such as variceal hemorrhage, sepsis and worsening encephalopathy. Nevertheless, the findings of intense EOL care for patients who are transplant-ineligible are concerning. These patients represent a high-risk population with a very poor prognosis and no likelihood of cure.

For all patients with decompensated cirrhosis, but especially those who are not candidates for transplantation, there is a need to develop interventions to improve advance care planning and reduce the risk of overly intensive EOL care. Multiple studies have shown that patients with life-limiting illnesses who discuss their EOL care preferences with their established clinicians are less likely to opt for intensive medical interventions.

Care teams, take note: It's important to explain to patients on the liver transplant list that palliative care is not ''EOL care,'' delivered only when curative therapy is no longer an option.

Journal of Pain and Symptom Management 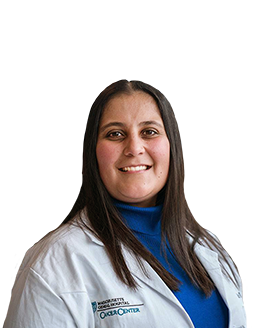 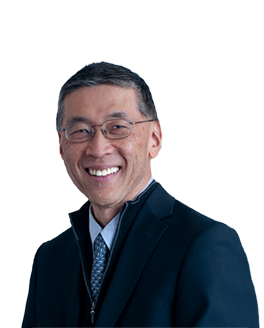 Commenting on a large, prospective French study, gastroenterology experts at Massachusetts General Hospital believe that direct-acting, oral antiviral therapy reduces the risk of complications of the hepatitis C virus and should be recommended to all chronically infected patients.