The American Cancer Society recommends that for average-risk adults, screening for colorectal cancer (CRC) should start at age 45 instead of 50. When CRC is identified at an early stage, five-year survival rates are 90% or better.

Because of evidence from large observational studies, colonoscopy is the preferred screening method for CRC in the U.S. However, few studies have examined to what extent colonoscopy benefits higher-risk patients, and long-term data are scarce.

The researchers reviewed 1,809 patients who had CRC diagnosed through colonoscopy and had surgery between January 1, 2004, and December 31, 2015. They divided the cohort into three groups according to the indication for colonoscopy:

The researchers included follow-up results until the patient's death or the end of the study on April 30, 2018, whichever came first. The median follow-up period was 45 months.

After adjustment for age, gender and American Society of Anesthesiologists score, the diagnostic group had a significantly worse prognosis (P < .001 for all comparisons):

The Importance of Offering Screening

About one-third of eligible adults in the U.S. have never been screened for CRC. Lack of health insurance is not the only explanation; in one study, more than 75% of unscreened adults were insured.

The problem is worse among younger eligible patients. Federal government data show that 55% of adults ages 50 to 54 have never been screened, versus 28% of those ages 65 to 75.

Now that the American Cancer Society guidelines have changed, the researchers urge an extra effort to boost the adherence of adults 45 to 50 years old. They call on clinicians to reach out to all patients and make them aware of the survival benefit of being screened for CRC before symptoms develop. 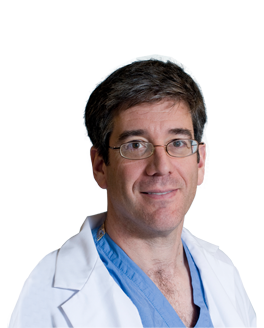 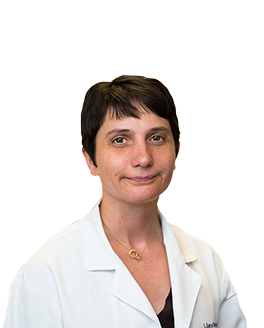 Gastroenterologists at Massachusetts General Hospital are part of the Integrative Human Microbiome Project, which recently cataloged numerous molecular features of the gut microbiome that are implicated in inflammatory bowel disease.

A Massachusetts General Hospital gastroenterologist recommends that clinicians should have a high index of suspicion for small bowel adenocarcinoma when they care for patients with celiac disease.