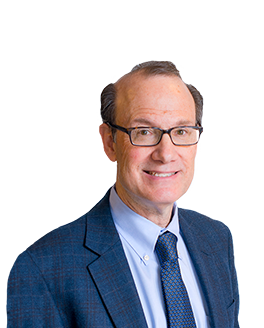 Anthony Rosenzweig, MD, is the chief of cardiology at Massachusetts General Hospital and co-director of the Corrigan Minehan Heart Center.

Dr. Rosenzweig is a widely published expert on mechanisms of heart failure and the benefits of exercise, and presents internationally on his research. He is also a member of numerous medical societies and has served in leadership roles within these institutions. He has published more than 150 scientific papers and his research has been continuously funded for more than twenty years.

Dr. Rosenzweig has held various leadership roles, including American Coordinator for a Leducq Foundation Network of Research Excellence, comprising 11 laboratories in Europe and the United States. He was also an associate editor of the New England Journal of Medicine from 2003 to 2013 and has served on numerous editorial boards including Cell Metabolism and Circulation Research.