Coronary artery disease (CAD) is a leading cause of suffering, disability and premature death worldwide. Patients could benefit and public health could improve from the development of a non-invasive scoring system that predicts the presence of anatomically significant CAD.

By reviewing more than 200 candidate variables, 109 of which were biomarkers, investigators identified predictors of ≥ 70% stenosis in at least one major coronary vessel. Based on this analysis, they combined two clinically-relevant variables, male sex and previous percutaneous coronary intervention, with four biomarkers: midkine, adiponectin, apo C-I and KIM-1 from blood samples of patients enrolled in the CASABLANCA study.

Preliminary results showed high accuracy in predicting obstructive CAD, defined as ≥70% stenosis. At optimal cutoff the score had 77% sensitivity, 84% specificity and a positive predictive value of 90% for ≥ 70% stenosis.

Adiponectin is an amino acid peptide secreted by adipose tissue that helps regulate glucose and fatty acid metabolism. Previous studies have linked low-levels of adiponectin with CAD and the progression of vascular disease.

Apo C-I is a key regulator of triglycerides in both fasting and postprandial conditions and has been previously identified as a predictor of CAD, although there is conflicting data from clinical studies.

Patients with severe CAD also had higher levels of two other biomarkers: KIM-1 and midkine.

KIM-1 is a proximal renal tubular marker whose concentration levels have been linked to acute kidney injury. The current study is believed to be the first to associate KIM-1 levels with the presence of obstructive CAD.

Midkine is a cytokine/growth factor found in multiple organs and implicated in the pathophysiology of CAD through multiple pathways such as plaque infiltration of inflammatory cells. The current study appears to be the first to implicate a diagnostic role for midkine levels in CAD in humans.

Further testing of the scoring system is underway to validate these results and demonstrate broad clinical utility. 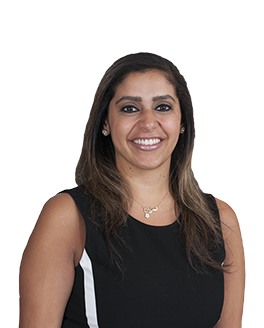