Long-term exposure to loud noise is known to precipitate a chronic stress reaction in the body. Epidemiologic studies have repeatedly shown that noise exposure contributes to cardiovascular disease (CVD) and other adverse physical effects, but the underlying mechanism isn't clear.

The researchers retrospectively studied 498 individuals without cancer or active CVD who underwent 18F-FDG-PET/CT imaging at Mass General between 2005 and 2008. The median age was 55 and 58% were female.

Investigators who were blinded to all clinical information quantified amygdalar activity on the 18F-FDG PET/CT images, as well as arterial inflammation. Separately, each subject's exposure to traffic and aircraft noise was quantified by entering their address into a database maintained by the U.S. Department of Transportation.

Using mediation analysis, the researchers found that a pathway linking increased noise (>45 dBA) to MACE via increased metabolic activity of the amygdala and arterial inflammation in series was statistically significant.

This pathway accounted for 12% to 26% of the relationship between noise exposure and MACE after adjustment for age, sex and traditional CVD risk factors.

This study further suggests, however, that the neural–arterial axis itself is a potential therapeutic target. If the findings are confirmed in a prospective trial, it may be worthwhile to find ways to lower amygdalar activity and arterial inflammation in subjects at risk of noise-associated CVD. 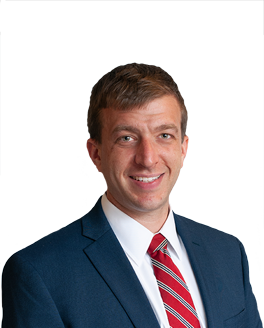