The cost in human suffering, lost productivity and financial burden has alarmed Massachusetts General Hospital editorial commentators writing in JACC: Heart Failure. To reverse this course, they believe devising a risk score that stratifies the pathological contributions of AF to HF may be a useful first step.

“Much of the evidence for the coexistence of these conditions is related to a similar risk profile with interplay of physiology where one condition may precipitate the other,” explains the editorial’s co-author Jagmeet P. Singh, MD, PhD, associate chief of the Cardiology Division and founding director of the Resynchronization and Advanced Cardiac Therapeutics Program, at the Mass General Corrigan Minehan Heart Center.

Studies have documented a concurrent prevalence of AF and HF, finding the incidence of AF in patients with HF is associated with worse outcomes and significantly higher demands on health care resources. A new registry study in JACC Heart Failure strengthens this linkage.

Preventing HF with Aid of a New Risk Score

The clinician researchers emphasize the need to understand the overlap of AF and HF because it is clear there is a subset of AF patients predisposed to HF. They urge an alternative framing of the registry study question: “What is the effect of AF on subclinical HF?”

Growing evidence shows there is a high-risk subset of patients with prevalent AF who may progress to HF. Editors argue that it is therefore time to develop a risk score like the CHA2DS2-VASc model for stroke prediction. Related to this idea of designing a stroke-type risk model to stratify AF-HF risk is the notion of modifying prognostic modeling of stage B HF to include AF as an electrical vulnerability to progression of mechanical ventricular dysfunction.

Commenting on the design of the registry study, the clinical researchers note a lack of HF specialists on the panel of practitioners involved. There were internists, cardiologists and electrophysiologists, but no mention of HF specialists.

“The temporal and linear relationship between AF and incident HF should encourage a multidisciplinary approach to patient care,” they write, and they encourage integration of HF specialists into AF care. 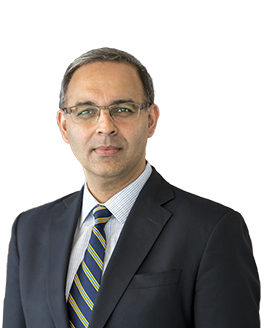 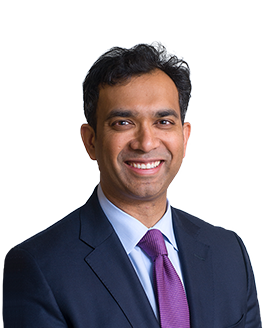