Tricuspid valve disease currently affects more than 1.6 million Americans, but each year, only a few hundred patients undergo open-heart surgery to correct the condition. Symptoms of tricuspid valve disease—including fluid retention, shortness of breath and abnormal heart rhythms—are often treated with medications alone, leading to progression of disease and worsening of side effects and long-term complications.

Both procedures have been performed at Mass General as part of the nationwide CLASP II TR Trial and the TRISCEND Early Feasibility Study. Enrollment for both studies is nearly complete, and Mass General will continue to have an active role in clinical testing of valve replacement technology with the forthcoming TRISCEND II Clinical Trial. 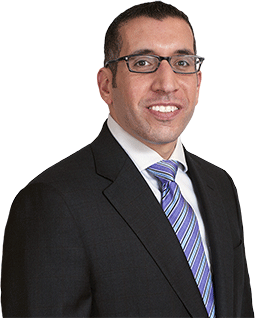 Pulmonary hypertension was common in patients with severe mitral valve regurgitation and was associated with increased mortality and readmissions for heart failure after transcatheter mitral valve repair.

The first study to examine whether hospital volume of percutaneous coronary interventions is associated with the outcomes of structural heart procedures found no association between the two metrics.