Vaginal rejuvenation is a confusing concept for patients and physicians, according to Medscape. It encompasses various vaginal procedures, and people have mixed interpretations of what it really entails.

He also said that while he has offered to tighten a patulous vagina while doing another procedure, he does not use laser technology, and he has to explain this to patients who ask about vaginal rejuvenation.

There are some procedures, including perineoplasty and perineorrhaphy, that have the effect of tightening the vagina, he said. Unlike vaginal laser procedures, however, those procedures are well established.

Read about research from the Department of Urology 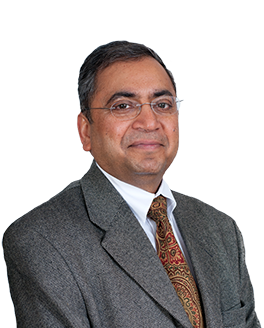 Each Additional Hospital Day of Catheterization Increases the Risk of UTI

In 1974, a seminal study found that the number of hospital days spent catheterized is a significant risk factor for urinary tract infection. Researchers recently confirmed that finding—and identified additional risk factors to consider in prevention efforts.