The rapid spread of SARS-CoV-2 across the globe has prompted scientists to revisit the age-old question: Is this virus spreading via the airborne route?

Two publications have reported on the presence of SARS-CoV-2 in air samples:

Investigators recently reported, in the Centers for Disease Control and Prevention's Morbidity and Mortality Weekly Report, on the high rates of secondary transmission of SARS-CoV-2 at a choir practice in Washington state. This superspreading event, heavily featured in the media, raised early concerns about airborne transmission of SARS-CoV-2. The authors do cite the possibility of aerosol emission via speech and singing, but they conclude the close and prolonged contact of attendees was highly conducive to disease spread via droplets and contact with surfaces.

Data analyzing exposures during hospital care of patients with COVID-19 continue to support droplet and contact routes as the predominant modes of SARS-CoV-2 transmission. It is important to keep in mind that the presence of SARS-CoV-2 virus in aerosols is not evidence of airborne transmission, and that further evidence is needed to determine if this virus remains infectious over distance and time.

Learn more about research in the Division of Infectious Diseases 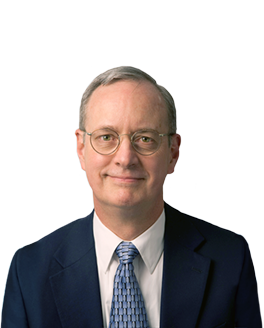 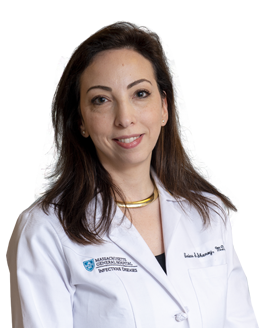