Elevated circulating D-dimer levels and prolonged prothrombin time were associated with a greater risk of death in early studies of COVID-19. Moreover, one paper reported laboratory signs of disseminated intravascular coagulation (DIC) in more than 70% of patients who died of COVID-19.

The study involved 400 adults who were admitted to Mass General or one of its partner hospitals with confirmed COVID-19 between March 1 and April 5, 2020, and had a D-dimer test on initial evaluation. 144 of the patients were critically ill.

Of the four patients placed on CVVH who did not have recurrent line clotting, three were already on therapeutic-dose heparin for other indications.

DIC: Only three critically ill patients (2%) had clinical and laboratory evidence of DIC. All had grade 3/4 bleeding events.

Given the risk of bleeding, anticoagulation should be escalated beyond the standard of care only in randomized trials, even for critically ill patients with COVID-19. Data in this study support an exception to this being patients receiving renal replacement therapy with CVVH who have multiple episodes of line clotting. 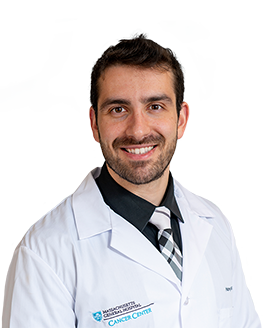 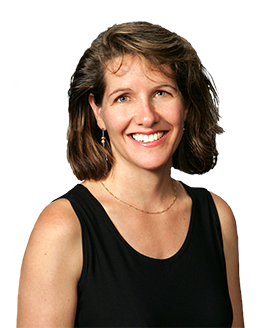 Mass General Provides Guidance for Anticoagulation in Patients with COVID-19

Physicians at Massachusetts General Hospital are continuously evaluating their recommendations for prophylactic anticoagulation for patients hospitalized for COVID-19.

When survivors of COVID-19 were compared with non-survivors in China or the U.S., there was no association between ABO blood group and fatal outcome.