About a quarter of revisions after arthroplasty are needed because of aseptic loosening. Orthopedic surgeons debate how the penetration of cement into bone is affected by cement type and timing of application, but studies commonly involve plastic molds that don't accurately represent the biological environment.

Vacuum-mixed cement was applied to the resected surface using the same cement gun for all specimens. 60 tibias were tested—five replicates of each testing condition (four cement types x three application timepoints). The cemented specimens were imaged with computed tomography.

The depth of cement penetration into bone was not significantly associated with any cement type or application timepoint.

The statistically significant results were that:

It may be best to apply cement early in the working window after dough time is reached to avoid an excessively thick cement mantle between the implant and bone.

For successful fixation of implants during total knee arthroplasty, longstanding principles of good cement application technique seem to be more crucial than any particular cement viscosity or manufacturer. 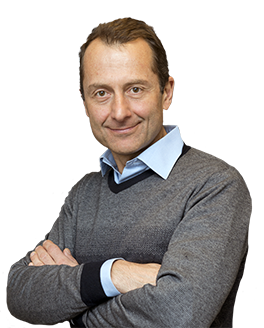 When ceramic modular heads are used in revision hip arthroplasty, impact force and the size of the titanium adapter sleeve influence the stability of the implant, according to the first study of the issue.

Improvements in Outcomes for Total Joint Patients from the Harris Lab