Birth trauma, obesity and smoking are risk factors for both fecal incontinence (FI) and stress urinary incontinence (UI) in women. Given the overlapping pathophysiology of bowel and bladder control, physicians at Massachusetts General Hospital recently explored the connection between symptoms of FI and UI in women attending the pelvic floor disorders clinic.

Marcus V. Ortega, MD, a fellow, and Milena M. Weinstein, MD, a specialist in the Female Pelvic Medicine and Reconstructive Surgery Program at Mass General, and colleagues report in Colorectal Disease that FI was associated with higher prevalence of the three most common forms of UI. Furthermore, increased severity of FI was associated with a higher likelihood of urge UI.

The researchers reviewed records on 2,932 adult women who were evaluated for FI, UI or pelvic organ prolapse between May 2007 and August 2019. Patients were eligible if they:

After adjustment for age, smoking, diabetes, irritable bowel syndrome and history of hysterectomy, women with FI had higher odds of all common types of UI symptoms compared to women without FI:

Compared with the rest of the cohort, women who had FISI scores in the highest quartile reported more:

Given the overlap of FI and UI, women found to have FI should be screened for UI and vice versa. This is particularly important since patients may be embarrassed to mention incontinence. Treating one condition without recognizing any cross-sensitization it's having on the other may interfere with achieving satisfactory results. 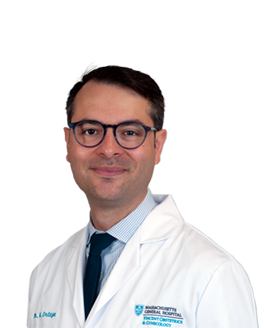 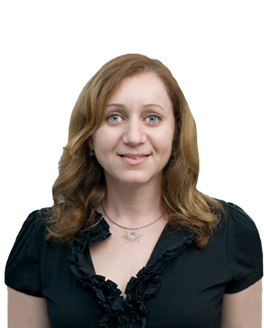 In the first randomized, controlled trial of its kind, Milena M. Weinstein, MD, of the Department of Obstetrics and Gynecology, and colleagues found that use of a motion-based digital device for pelvic floor muscle training (PFMT) provides benefits beyond those of unsupervised PFMT alone.

Trisha Pasricha, MD, and Kyle Staller, MD, MPH, of the Division of Gastroenterology, provide practical guidance to geriatricians and other primary care clinicians about managing fecal incontinence in older adults.