Excessive weight gain during pregnancy is well established as a strong risk factor for postpartum weight retention and obesity. Researchers at Massachusetts General Hospital have created a systematic hospital–community partnership, called the First 1,000 Days, to prevent obesity in mother–child pairs.

When implemented at two community health centers in Massachusetts, the program reduced the prevalence of excess gestational weight gain among women who began their pregnancies with body mass index (BMI) in the overweight range. Tiffany Blake-Lamb, MD, MSc, of the Department of Obstetrics and Gynecology at Mass General, Elsie M. Taveras, MD, MPH, chief of the Division of General Academic Pediatrics at MassGeneral Hospital for Children, and colleagues describe the program in Obstetrics & Gynecology.

The First 1,000 Days program is a joint effort of Mass General and affiliated community health centers. It includes:

The program's systems-level interventions start when women initiate prenatal care and support mothers, their partners and mother–partner or father–child pairs throughout the first 24 months of the child's life.

The program was offered in two community health centers near Mass General that principally serve low-income, racial/ethnic minority people. Delivery data were collected before the intervention began (September 1, 2015, to August 31, 2016) and afterward (March 1, 2017, to May 31, 2018). There were 643 women in the first group and 928 in the latter. Only women who delivered a singleton infant were included.

65.2% of women in the pre-implantation group and 66.1% in the post-implementation group entered pregnancy with a BMI in the overweight or obesity range.

For this study, the primary outcome of interest was the percentage of women with weight gain greater than the 2009 Institute of Medicine (now known as the National Academy of Medicine) guidelines according to pre-pregnancy BMI.

The program had no effect on excess weight gain among women who started pregnancy with normal weight (BMI < 25) or obesity (BMI ≥ 30).

The lowest prevalence of excess gestational weight gain was observed among women who received individual-level coaching and patient navigation, in addition to the systems-level components.

Program implementation was not associated with any adverse maternal or neonatal outcomes.

This study suggests the need for more intensive, evidence-based gestational weight management approaches for women entering pregnancy with obesity. It may be that individualized interventions are more effective than system-level changes—that would help explain why excess weight gain was not reduced among women of normal weight, who were not eligible for individualized services. 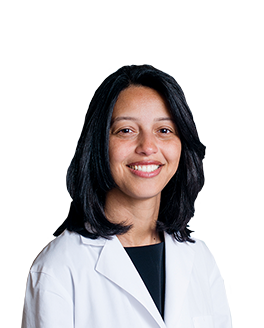 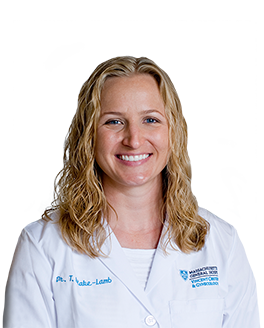 According to Massachusetts General Hospital clinicians, percutaneous balloon mitral valvuloplasty is now the treatment of choice when mitral valve repair is indicated during pregnancy, and catheter-based procedures are being tried for treatment of aortic stenosis in pregnant women.

Women with dilated cardiomyopathies require careful preconception counseling and peripartum care because of the risk of complications, which include irreversible left ventricular dysfunction.