The use of computer-assisted navigation in spine surgery has been focused mostly on the accuracy and safety of inserting pedicle screws. However, spinal navigation can also help mitigate the consequences of inaccurate osteotomy planning or unintended tumor transgression.

PSO, a powerful technique for correcting sagittal plane deformities, is associated with high rates of complications such as large-volume blood loss, neurovascular injuries and overcorrection.

Navigation can improve the accuracy of bone cuts for PSO itself and for vertebral column resection. Preoperative evaluation of alignment parameters aids in planning the extent of osteotomy needed to maximize closure and bone apposition. During PSO, navigation provides 3D visualization of the depth and trajectory of the osteotomy cuts.

Several reports have described applications of navigation for PSO:

No complications were associated with these innovative techniques, but further study of their safety and efficacy is needed.

Surgeons are integrating navigation with the microscope to guide resection when differentiation of dissection planes is unclear. Further research is needed to determine whether navigation can be accurate where motion artifacts from cerebrospinal fluid and respiration may introduce errors into the image registration.

There's been little use of navigation to guide metastatic tumor resection, probably because the goal is to palliate and decompress through the least morbid approach. However, navigation is essential to emerging ablative therapies such as laser interstitial thermal therapy, in which thermal catheters are placed using MRI-based registration and navigation.

World Neurosurgery reported a study of minimally invasive separation surgery using navigation in 17 patients with high-grade epidural spinal cord compression. Navigation, used to guide and verify circumferential decompression, was particularly helpful where anatomic landmarks had been destroyed by the tumor. Pain and function improved in all patients and there was only one postoperative complication.

During intralesional resection of bone tumors such as aneurysmal bone cysts, navigation can help map critical neurovascular structures to avoid. In addition, several groups have reported using navigation for the removal of sacral and pelvic tumors. The visceral and retroperitoneal structures of the pelvis often complicate tumor removal, and large tumors may involve major vessels that make dissection planes difficult to visualize.

The goals of spinal deformity and oncology surgery differ, but they are similar in terms of the complexity of maneuvers, associated complications and the potentially significant consequences of failure to execute. A table in the article lists navigation-guided instruments that are being used in these surgeries. The next step will be to apply navigation to other complex techniques to further optimize safety and accuracy in spine surgery.

Refer a patient to the Neurological Spine Service 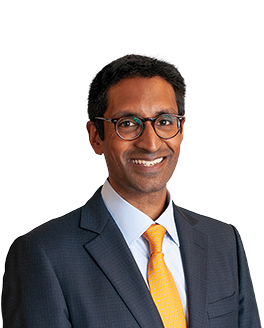 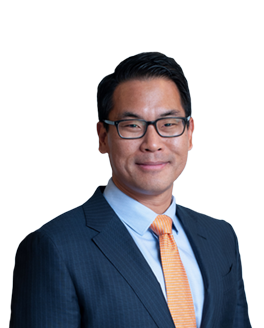 In a systematic review and meta-analysis comparing topical tranexamic acid (tTXA) with IV TXA and saline, neurosurgeons at Massachusetts General Hospital determined that tTXA, used at the end of spinal deformity surgery, effectively promotes hemostasis but does not reduce the risk of postoperative complications.