Early identification of individuals at risk of depression, the leading cause of disability, would be a major step toward reducing the social burden of this disease. People with a family history of depression have a three-fold higher lifetime risk of depression than those without, but risk stratification within that group is needed for the creation of cost-effective, prevention-focused initiatives.

Resilience—a high capacity to adapt to stress and bounce back from adversity—is a protective factor against depression and is beginning to be studied neurobiologically. Tracy Barbour, MD, medical director of the Transcranial Magnetic Stimulation Clinical Service at Massachusetts General Hospital, Maurizio Fava, MD, psychiatrist-in-chief and director of the Division of Clinical Research in the Mass General Research Institute, and Daphne J. Holt, MD, PhD, co-director of the Schizophrenia Clinical and Research Program in the Department of Psychiatry, recently documented that a specific pattern of amygdala function in nondepressed young adults with a familial risk of depression is a marker of lower resilience.

These results reported in Biological Psychiatry: Cognitive Neuroscience and Neuroimaging suggest it may someday be possible to stratify individuals with a family history of depression as being at high or low risk of developing depression themselves.

Using functional MRI, the researchers scanned three regions in the brain that have shown abnormalities in patients with depression and their first-degree relatives:

During scanning, subjects viewed social images (human faces) and images of cars. In each of the four test conditions, a stimulus appeared to move toward or away from the subject.

Toward an Objective Tool

These findings suggest scanning of the amygdala might become one component of an MRI tool that could risk-stratify individuals who have a family history of depression. Such a tool would permit the development of objective screening strategies and targeted preventive interventions. 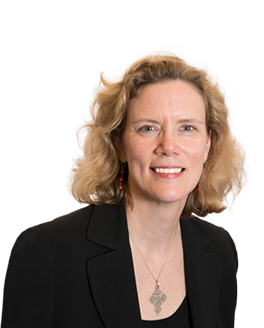 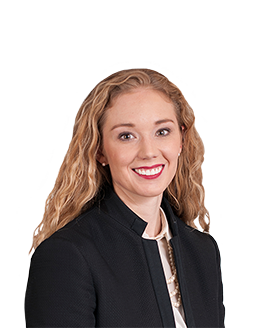 Depression & COVID-19: A Q&A with Maurizio Fava, MD, on Resources for Patients and Providers

Maurizio Fava, MD, psychiatrist-in-chief at Massachusetts General Hospital, explains the connection between COVID-19 and rising mental health concerns and what providers can do to help their patients and themselves.

Joan A. Camprodon, MD, PhD, is chief of Mass General's Division of Neuropsychiatry, director of the Transcranial Magnetic Stimulation (TMS) Clinical Service and director of the Laboratory for Neuropsychiatry & Neuromodulation. In this video, he discusses creating individualized treatments using TMS for patients with depression and using TMS to reduce suicide risk in other patients. He also discusses the use of transcranial direct current stimulation (tDCS) as a precognitive therapy to improve executive function in patients across the neurological and psychiatric spectrum.