Every U.S. state has a prescription drug monitoring program (PDMP), a repository that allows clinicians to see all prescriptions for controlled substances that are written for an individual patient. The exception is that Missouri's is not yet accessible to clinicians. The goal is to keep drug abusers from "shopping" for opioids, tranquilizers and stimulants from multiple prescribers or practice sites.

Because of the opioid epidemic, 34 states mandate that clinicians must check their state PDMP prior to prescribing opioids (unless patients are using them chronically or for treatment of addiction). In some settings, these checks require logging in to a website that is separate from the electronic health records (EHR) system, then waiting several minutes for the database to complete the query.

Mass General physicians Maya A. Babu, MD, MBA, director of Adult Neurotrauma, and Brian V. Nahed, MD, MSc, associate director of the Mass General Neurosurgery Program, conducted the first survey on PDMPs impact on neurosurgery practices. In Neurosurgery, they report that PDMPs are not yet in widespread use, partly because of time burdens and physician unawareness of state laws.

The researchers sent a 30-question online survey to 5668 members of the American Association of Neurological Surgeons, including residents and fellows. Of the 617 respondents (11%), 36% reported that they did not have or did not know whether they had a PDMP account.

When asked how they access the PDMP, 7% said it was integrated into an EHR system, 62% said they had to use a separate website and 31% did not know. Most respondents (60%) said the PDMP is helpful in detecting patients who are receiving multiple prescriptions for controlled substances.

Respondents in States with Mandatory PDMP Use

Of the respondents who live in states where PDMP use is mandatory, only 87% knew that their state even has a PDMP. Moreover, 43% erroneously indicated that their state has not mandated PDMP use.

When asked how long it takes to use their PDMP, 30% of respondents in this group said they do not use one, 19% said two minutes or less, 33% said three to five minutes and 17% said more than five minutes, including 4% who reported waiting more than 10 minutes. Most of these respondents (53%) usually check the PDMP themselves.

When respondents in states with a mandate were asked about the impact of the PDMP on their workflow, the most common answers were, "It adds time, and creates disruptions in workflow" (32%) and "It adds time, but it is worth it" (24%).

States Without Mandatory PDMP Use

When survey participants were asked about the impact of the PDMP on their workflow, the most common answers were "Not applicable" (40%), "It adds time, but it is worth it" (24%) and "It adds time, and creates disruptions in workflow" (13%).

The researchers conclude that PDMPs are useful in identifying patients with potentially problematic opioid use, but impositions on day-to-day workflow and barriers to access seem to be limiting widespread use by neurosurgeons. The authors endorse the integration of PDMP data with EHRs, improved training for PDMP end users and either improved data-sharing capabilities across state lines or creation of a national PDMP.

Learn more about the Neurosurgery Department at Mass General

Learn about the Mass General Center for Addiction Medicine 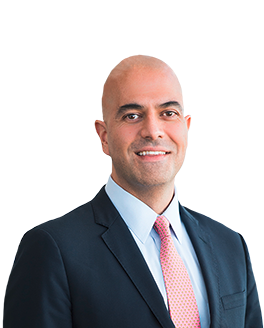 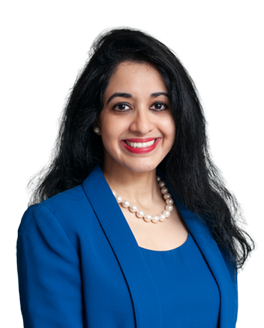