Ketamine has long been used as a general anesthetic drug, but more recent research has found it to be effective in rapidly relieving depression symptoms when given at low, subanesthetic doses. Previous research had not identified the optimal dosage.

Published in Molecular Psychiatry, researchers including Maurizio Fava, MD, director of the Division of Clinical Research within the Mass General Research Institute, and Cristina Cusin, MD, a psychiatrist in the Depression Clinical and Research Program and who oversees the Intravenous Ketamine Clinic for Depression, describe a study that identified two subanesthetic dosage levels of the anesthetic drug ketamine that appear to provide significant symptom relief to patients with treatment-resistant depression. They found that single intravenous doses of 0.5 mg/kg and 1.0 mg/kg were more effective than an active placebo in reducing depression symptoms over a three-day period.

To find an optimal dosage, the researchers tested four different ketamine dosages to determine which was most effective in treating patients' symptoms. Participants' symptoms were measured using the standard depression scale. Those receiving ketamine had significantly greater symptom improvement during the three days after infusion compared to those in the control group.

The researchers note that the results suggest that there may not be a "one-size-fits-all" dosage for ketamine treatment—a patient's optimal treatment plan should be tailored based on his or her needs. They also note that future investigation should examine the efficacy of repeat ketamine dosages and the possibility that higher doses may require less frequent administration.

Learn more about the Intravenous Ketamine Clinic for Depression 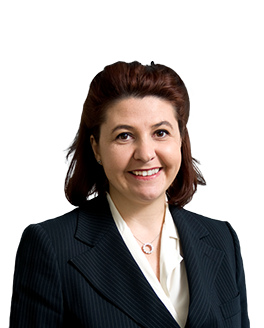