Studies in animal models and humans have suggested that aspirin is a promising antifibrotic strategy for nonalcoholic fatty liver disease (NAFLD). However, the human studies were cross-sectional, and no histological examinations were used to stage the severity of NAFLD.

In a well-phenotyped prospective cohort with biopsy-confirmed NAFLD and long-term follow-up, Tracey G. Simon, MD, MPH, hepatologist in the Division of Gastroenterology at Massachusetts General Hospital, Kathleen E. Corey, MD, MPH, MMSc, director of the Fatty Liver Center, and colleagues observed an inverse relationship between daily aspirin use and nonalcoholic steatohepatitis (NASH) and fibrosis. Their findings are published in Clinical Gastroenterology and Hepatology.

The researchers identified 361 consecutive patients with biopsy-confirmed NAFLD who enrolled in the Mass General NAFLD Repository between 2006 and 2015. The biopsies were staged at enrollment and patients underwent an extensive evaluation that allowed calculation of three noninvasive indicators of liver fibrosis: the fibrosis-4 index, the NAFLD fibrosis score (NFS) and the aspartate aminotransferase-to-platelet ratio index (APRI).

Self-reported aspirin use was ascertained at enrollment and at follow-up visits every three to 12 months. At baseline, 151 patients were daily aspirin users, most of them (84%) for primary or secondary prevention of cardiovascular disease (CVD). Average fibrosis-4, NFS and APRI scores were similar between daily aspirin users and nonregular users at baseline. (Nonregular users included patients who reported never taking aspirin.)

In the cross-sectional analyses, the primary outcome measure was prevalent fibrosis. The researcher found that:

Aspirin Use and Incident Advanced Fibrosis

For longitudinal analyses, the researchers limited the cohort to the 317 patients with early NAFLD (stage 0 to 2) on enrollment biopsy. The primary outcome was incident advanced fibrosis, defined as fibrosis-4 score >2.67 or NFS >0.67 or APRI >1.0 during follow-up. The median length of follow-up was seven years. They found that:

Daily aspirin use remained associated with a lower risk of advanced fibrosis in analyses where the cohort:

NAFLD is not considered a CVD risk equivalent by the United States Preventive Services Task Force, the American Heart Association or the American Diabetes Association. Nevertheless, there is evidence of a strong link between NAFLD-related fibrosis and CVD mortality.

Because of the accelerating incidence and mortality of NAFLD, the benefits of aspirin could be profound. In patients with progressive liver disease, the potential benefit of aspirin must be carefully balanced with the risk of bleeding. 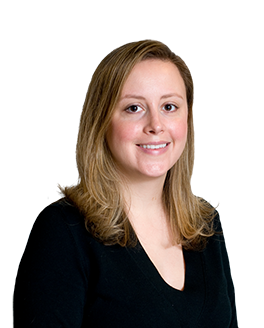 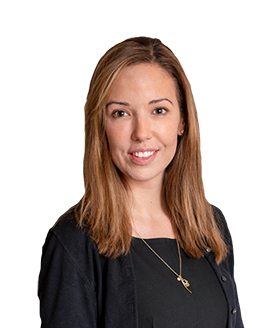 Review: New Imaging Modalities Assist in the Management of IBD

Referral for computed tomography enterography, magnetic resonance enterography or contrast ultrasonography can assist with the diagnosis and monitoring of ulcerative colitis and Crohn's disease.

Based on the largest study of the issue to date, Massachusetts General Hospital researchers report that about one-third of patients undergoing bariatric surgery have nonalcoholic steatohepatitis or fibrosis, and they suggest when to refer to hepatology.