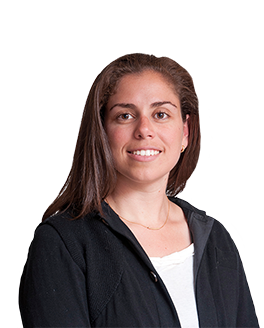 Posts by Chana A. Sacks, MD

Chana A. Sacks, MD, an internist at Mass General and instructor in medicine at Harvard Medical School, is a vocal advocate for gun violence prevention. In 2012, she was a resident in the Mass General Intensive Care Unit when her cousin's seven-year-old son, Daniel, was killed during the shooting at Sandy Hook Elementary School. Since then, she has dedicated her career to tackling gun violence as a public health epidemic and advocating for more research on the issue. In 2015 she co-founded the Mass General Gun Violence Prevention Coalition, a multidisciplinary initiative dedicated to reducing morbidity and mortality from firearm-related violence and promoting great gun safety through research and education. She participated in a panel discussion on the challenges of student activism to end gun violence during Boston's 2018 HUBweek. Dr. Sacks has published extensively on the topic of gun violence prevention in The New England Journal of Medicine and The Journal of the American Medical Association. She earned her BA in history from Georgetown University and her MD from the University of Chicago Pritzker School of Medicine.