It's been projected that transplantation of hearts donated after circulatory death (DCD) could expand the availability of donor hearts by over 30%. In 2006, the European Union approved a proprietary system, the TransMedics Organ Care System (OCS), for ex vivo warm perfusion of DCD hearts en route to the transplanting hospital.

Massachusetts General Hospital is part of pioneering work with the OCS and led the prospective, randomized DCD Heart Trial. Recipients in that trial were offered the standard of care (SOC) with a heart donated after brain death (control arm) or could receive either a DCD heart or the SOC, whichever became available first.

In the Journal of the American College of Cardiology, physicians from the Corrigan Minehan Heart Center at Mass General report on patients who received DCD hearts as part of the DCD Heart Trial, its continued-access protocol, or subsequent off-label use of the OCS.

The article details the inclusion and exclusion criteria for donors and recipients and the techniques for procurement, OCS monitoring, and postoperative monitoring. The timing of the recipient operation for DCD hearts is based on when a decreasing lactate trend is identified on the OCS.

Patients who received DCD hearts had an extra delay attributable to the need to provide informed consent. The median waiting list time after consent to DCD was 17 days compared with 70 days on the waiting list for the standard care group (P<0.001).

61 planned DCD procurements resulted in 47 DCD hearts transplanted (77%). Reasons for no transplantation included the donor not progressing to circulatory death (n=9), progression to brain death before procurement (n=3), the discovery of contamination of the field on opening caused by unsuspected pre-procurement abdominal visceral rupture (n=1), and increasing lactate during OCS perfusion (n=1).

One week after transplantation, all measures of right heart function were significantly impaired in DCD recipients compared with SOC recipients:

The DCD and SCO groups did not differ significantly concerning inotrope scores from ICU admission to 48 hours following surgery or median peak lactate levels during the first 48 hours after transplant.

During the establishment of the DCD program at Mass General, both utilization of DCD and the incidence of severe PGD have declined over time. These trends presumably reflect improved clinical judgment about donor selection and perioperative management.

In the DCD Heart Trial, warm ischemia time was limited to 30 minutes. After study enrollment ended, Mass General transplanted three DCD hearts after longer ischemia times, and to date, this practice has not been associated with the need for post-transplant ECMO. 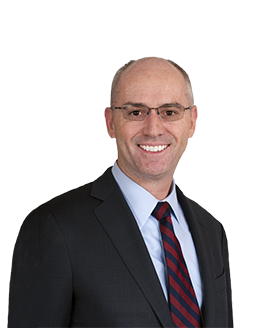 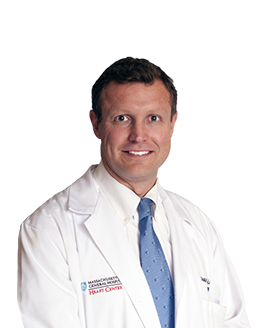