For years, a heart–brain connection has been proposed to underlie the development of Takotsubo syndrome (TTS, also called stress cardiomyopathy and popularly called "broken-heart syndrome"). Chronically elevated stress-related neural activity may "prime" an individual to mount a more vigorous neurophysiologic response to subsequent stressors, thereby increasing the risk of TTS.

Functional MRI studies of individuals who previously experienced TTS have supported this hypothesis by demonstrating altered neural connectivity in the amygdala and other key stress-related brain regions. However, that research couldn't determine whether the alterations predated TTS or were a consequence of it.

The researchers identified 41 patients with a diagnosis of TTS who had undergone 18F-FDG-PET/CT imaging at Mass General between 2005 and 2019. These patients experienced TTS a median of 0.9 years later (IQR, 0.1–4.1 years).

Baseline Stress-ANA of the TTS patients was compared with that of 63 controls who were matched on age, sex, race, health care usage and oncologic history. 86% of the total cohort had malignancy, a known risk factor for TTS.

Recurrent TTS is associated with considerable morbidity and mortality, so secondary prevention is equally important. 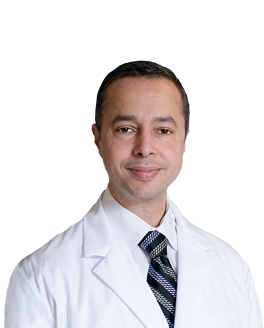 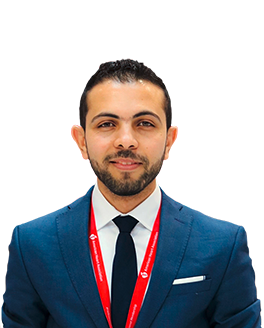 Massachusetts General Hospital researchers are using a new neurobiological definition of resilience to stress—lower amygdalar activity—and have linked it to decreased risk of cardiovascular events.