Concerned about reports of complications on fenestrated endovascular aneurysm repair (FEVAR), Massachusetts General Hospital researchers compared data on FEVAR and open surgical repair (OSR) for complex abdominal aortic aneurysms (CAAA) to better assess FEVAR’s risks. FEVAR is a minimally-invasive operation that allows surgeons to repair the aorta by obtaining peripheral or femoral access while still preserving blood flow to the renal arteries. After reviewing early and intermediate survival, graft complication and re-intervention outcomes, they found that FEVAR and OSR showed similar rates of peri-operative risk and survival, and that FEVAR was safe. And while FEVAR increased the likelihood of graft complications and re-intervention during follow-up, rates were not statistically significant.

Comparison of FEVAR vs. OSR revealed:

Specifically, while the 30-day graft complication (5.6% vs. 5.1%) and unplanned re-intervention rates (11% vs. 8.2%) for the FEVAR and OSR groups were similar, differences emerged over the entire follow-up period. Graft complication and re-intervention rates were 17% vs. 8.2%, and 11% vs. 6.1% for FEVAR and OSR, respectively. The disparities existed even after adjusting for age, sex and co-morbidities, although they were not deemed statistically significant due to the relatively small number of FEVAR patients.

When re-interventions were done within the 30-day post-operative period, half were repeat endovascular procedures for FEVAR patients and half were open abdominal surgeries for OSR patients. 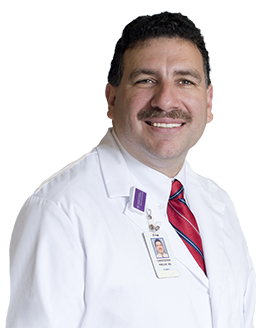 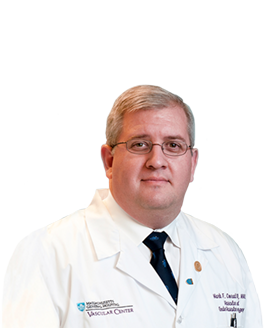