Women are significantly less likely than men to undergo cardiac resynchronization therapy (CRT) and to receive an implantable cardioverter-defibrillator (ICD). This is true despite data showing female sex is consistently related to greater CRT efficacy and desired outcomes of reverse remodeling and improved survival. To understand why, an international team probed the largest publicly available all-payer inpatient health care database of CRT patient data in the U.S. (n= 311,009). Led by a team from Massachusetts General Hospital Corrigan Minehan Heart Center, their goal was to assess sex differences in CRT implant type, compare predictors of implant type and examine change over time in CRT device selection stratified by sex. The study sample included all adults greater than 18 years of age who received a CRT device between January 1, 2006 and December 31, 2012.

Multiple assessments were conducted. Among the most interesting findings, the percentage of women who received CRT with ICD actually decreased compared to men. In 2006, 86% of women underwent ICD implantation vs. 73% in 2012—a decrease of approximately 13%. This compares to 90% of men undergoing ICD implantation in 2006 vs. 85% in 2012, a decrease of ~5%.

Learn more about the Resynchronization and Advanced Cardiac Therapeutics Program 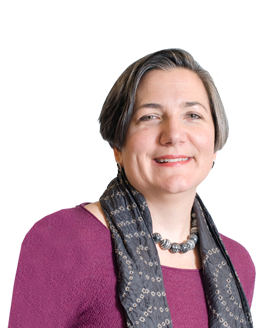