According to current guidelines, two-dimensional digital mammography (DM) is appropriate for routine surveillance of breast cancer survivors who have not undergone a bilateral mastectomy. However, surgery and radiation can lead to scarring and retractions, which can obscure or mimic cancers on DM images.

Digital breast tomosynthesis (DBT), also called three-dimensional mammography, minimizes the masking effect of overlying tissue. In the largest study on this topic, published in Radiology, Manisha Bahl, MD, MPH, director of the Breast Imaging Fellowship Program in the Department of Radiology at Massachusetts General Hospital, and Constance D. Lehman, MD, PhD, director of the Division of Breast Imaging, and colleagues found that DBT was associated with a lower abnormal interpretation rate and higher specificity, compared with DM, in breast cancer survivors.

Mammograms obtained during the transition period to DBT (when some patients had their first DBT examinations) were excluded to avoid selection bias.

After adjustment for age, race, breast density, presence of a previous screening mammogram and interpreting radiologist:

The ratios of screening-detected invasive to in situ cancers were statistically similar (72% invasive cancers with DBT versus 74% with DM).

At Mass General, surveillance mammography for high-risk patients is generally alternated with breast MRI every six months. Of the 86 interval cancers in the two groups, 58% manifested with symptoms and 33% were detected with screening MRI. (Interval cancers are those found after a negative screening test and before the next screening.)

Refer a patient to the Department of Radiology 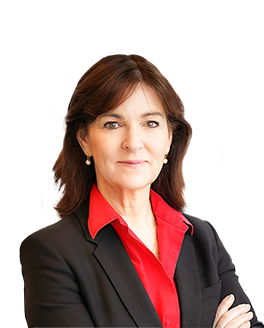 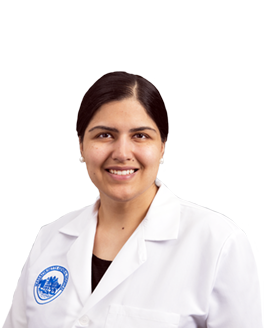 Radiologists should emphasize areas of broad consensus about the benefits of screening mammography when speaking with patients, referring providers and administrators.

PET/MRI Superior to MRI Alone for Staging of Rectal Cancer