In the Journal of the American College of Radiology, they describe how they formulated long-term, short-term and next-wave models, and what the results showed for their department.

The long-term model was created in April 2020. Since little was known about how recovery would proceed, the researchers chiefly relied on 2003 data from the SARS epidemic to model three potential scenarios:

Each scenario was considered when making operational decisions. As time passed, the department observed linear growth in imaging volume, largely corresponding to the swift recovery scenario.

The short-term model was designed to predict week-to-week outpatient imaging volume. The researchers estimated supply (the number of outpatient imaging studies that could be conducted by the department) using a linear regression model given in the article. To estimate demand, they used the most recent ordering data in another predictive model.

This model provided very accurate predictions for next-week imaging volume. Moreover, when it was used to forecast eight weeks out, the predicted imaging volumes were within 5% of actual volumes for non-holiday weeks and 7% for holiday weeks.

The third model forecasts how future COVID-19 surges will affect annual imaging volume. The researchers did not try to predict when subsequent waves would occur, only their shape, length and depth.

The department assumed there would be phased recovery plans and the government would roll back to an earlier phase of containment when necessary. They also assumed a subset of the most essential imaging would continue, which they estimated as 38% of the normal caseload.

Given these assumptions, the researchers estimated a subsequent wave of COVID-19 would result in a yearly decline in imaging volume of 1%–3%.

Planning for Any Uncertainty

These models can be refined as more data becomes available. Radiology departments could apply them in any situation when normal procedures for planning have been upended.

Journal of the American College of Radiology 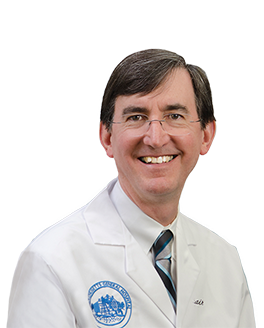