Spinal instability is thought to play a role in the pain associated with synovial facet cysts. It has been hypothesized that adding fusion to decompression will improve surgical outcomes. However, previous studies of that approach have yielded contradictory results.

In a retrospective study, Department of Orthopaedics Chief Mitchel B. Harris, MD, FACS, Orthopaedic Spine Center Chief Joseph H. Schwab, MD, Assistant Chief of the Orthopaedic Spine Center Thomas D. Cha, MD, MBA, and colleagues examined hundreds of patient records and determined that recurrence of radiculopathy and back pain after decompression was similar regardless of whether fusion was also performed.

The study reported in Clinical Spine Surgery retrospectively reviewed 314 consecutive patients who underwent surgery for a symptomatic synovial facet cyst between January 2003 and December 2013. Of these, 196 patients were treated by a neurosurgeon and 118 by an orthopedic surgeon. All underwent decompression, which was defined as any removal of tissue from the compressed thecal sac or nerve root. Altogether, 224 patients had no fusion, eight had noninstrumented fusion and 82 had instrumented fusion.

The primary outcome measures were recurrence of radiculopathy (defined here as leg pain, sensory deficits or motor weakness in the same leg) and recurrence of back pain (or new-onset back pain if the patient had no preoperative back pain). In the fusion group, the median follow-up was 18 months. In the nonfusion group, it was 34 months. Follow-up was longer than one year in 62% and 73% of the groups, respectively.

The researchers found no significant difference between the fusion and nonfusion groups with regard to recurrence of radiculopathy or recurrence of back pain. Neither were there significant differences between the treatment groups in the proportion of patients with persistence of radiculopathy or back pain. Persistent symptoms were defined as those that did not resolve within the first six months of follow-up.

Of the 224 patients who underwent decompression without fusion, 78 had spondylolisthesis. On subgroup analysis, the presence of spondylolisthesis did not affect either of the primary outcomes or persistence of symptoms.

The researchers conclude that when deciding whether to incorporate fusion, surgeons should consider the extent of decompression needed and the existence of other pathologies, such as spondylolisthesis.

Learn more about the Spine Center

Refer a patient to the Spine Center 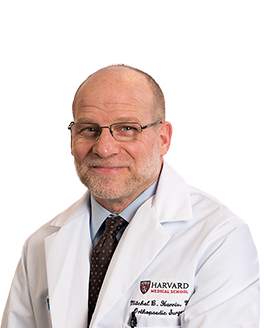 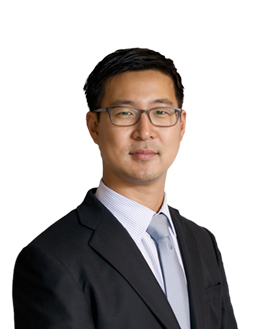 Length of Activity Restriction After Lumbar Discectomy Does Not Affect Recovery

How soon after lumbar discectomy can patients return to full activity? Mass General surgeons were involved in the first prospective, randomized, controlled trial to examine this question.

The majority of adults have cervical disc disease by age 65, but patterns of cervical disc deformation have not been well studied. Mass General researchers imaged volunteers during flexion-extension of the neck, and their findings may have implications for improving motion-preservation surgeries.