The various techniques of minimally invasive glaucoma surgery (MIGS) were developed as an alternative to traditional incisional glaucoma surgery, which carry a small but real risk of vision-threatening complications. The role of MIGS in glaucoma treatment is relatively unstandardized, and little information is available about overall patterns of use.

Nazlee Zebardast, MD, MSc; Joan W. Miller, MD; and Alice Lorch, MD, MPH, of the Department of Ophthalmology at Mass Eye and Ear, and colleagues recently studied trends and patterns in MIGS use in the U.S. In Ophthalmology Glaucoma they report a more than four-fold increase in MIGS procedures over six years and a concomitant decrease in standard glaucoma surgery.

In 2016, iStent placement surpassed standard surgery as the most common procedure performed each year (P<0.001). By 2017 it accounted for 44% of all glaucoma surgeries.

Effect of Patient and Disease Characteristics

61% of all eyes underwent concurrent phacoemulsification and glaucoma surgery. Some MIGS devices are FDA-approved for use only in conjunction with phacoemulsification, yet 11% of iStent and 11% of CyPass were coded as standalone surgeries.

Medicare has recently restricted reimbursement for traditional cataract and glaucoma surgery. As more MIGS procedures are approved by the FDA and reimbursed by insurers, the shift away from standard surgery is likely to continue. This may be particularly true for procedures that are easily combined with cataract surgery, such as iStent insertion. Additionally, the tremendous national adoption of MIGS procedures may lead to future restrictions and changes in reimbursement.

Trabeculectomy and GDDs will retain a role in managing a niche of patients with advanced, rapidly progressive glaucoma who need marked reduction in intraocular pressure, whereas milder forms of glaucoma will be managed with MIGS. Importantly, it remains unclear whether MIGS is more effective or cost-effective than medical therapy or standard glaucoma surgery, and its long-term safety is unknown. 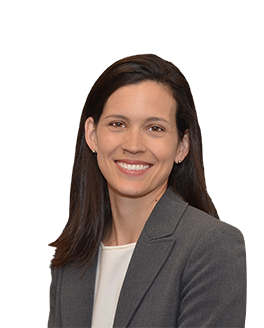 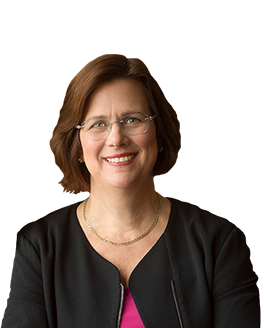 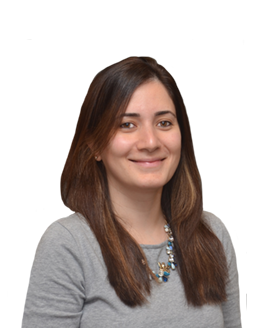 The Department of Ophthalmology at Massachusetts Eye and Ear/Massachusetts General Hospital leads the ophthalmology community in developing and implementing outcome measures in every subspecialty area—setting the standard for transparency, accountability, and continued quality improvement in the field.

Nazlee Zebardast, MD, MSc, director of Glaucoma Imaging at Mass Eye and Ear/Massachusetts General Hospital Department of Ophthalmology, discusses the use of big data to determine endophenotypes for disease in glaucoma.