Many patients with nonmetastatic, castration-resistant prostate cancer who receive androgen-deprivation therapy are now also treated with apalutamide or enzalutamide, which increases the risk of adverse effects, often neurologic. Darolutamide, the latest FDA-approved anti-androgen, was shown in preclinical studies to be less likely than apalutamide or enzalutamide to penetrate the blood–brain barrier.

The median follow-up for the primary analysis was 17.9 months.

Safety and Quality of Life

The researchers prespecified that the final analysis would be performed after about 240 deaths in the darolutamide group. The data cutoff was November 15, 2019; the median follow-up time was 29.0 months for the overall trial population.

The final safety analysis of the double-blind treatment period confirmed the primary analysis. The types of AEs reported in the crossover group were in line with those observed in the darolutamide group. 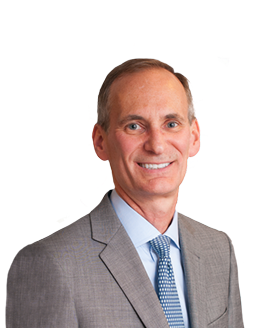 Most of the renal lesions found in patients with tuberous sclerosis complex are benign, though occasionally, they can be cancerous. A research team at Massachusetts General Hospital is improving doctors' ability to differentiate between benign and malignant masses for the best patient care possible.