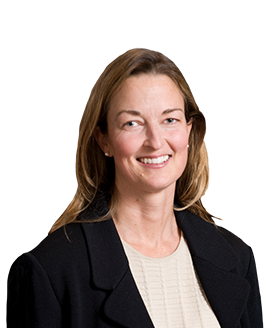 Dr. Evins became the director of the Mass General Center for Addiction Medicine and completed a Masters in Public Health with a concentration in clinical effectiveness at the Harvard School of Public Health in 2005. She has been an active member of the Schizophrenia and Depression Clinical and Research Program since 1995.

Dr. Evins' research interests include pharmacotherapy for nicotine dependence, negative symptoms of schizophrenia, co-occurring psychiatric and substance use disorders and cognitive dysfunction in schizophrenia. Additionally, she is studying the effects of various medications on reward responsiveness and other potential biomarkers of vulnerability to addiction and of treatment response. She has authored articles, book chapters, and reviews on related topics. Her articles are published in scientific journals, such as American Journal of Psychiatry, Neuropsychopharmacology, Biological Psychiatry, Journal of Clinical Psychopharmacology, and Journal of Neural Transmission.

She is currently supported by six major grants from the National Institutes of Drug Abuse for her work testing novel therapies for nicotine dependence in the general population and in those with co-occuring psychiatric disorders.