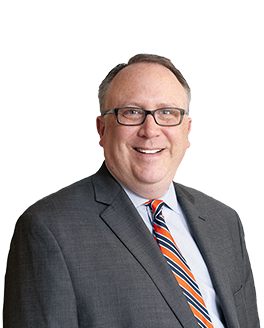 Matthew Eagleton, MD is a vascular surgeon at Massachusetts General Hospital specializing in the treat of aortic disease. He is the chief of the Division of Vascular and Endovascular Surgery and co-director of the Fireman Vascular Center, leading a multi-disciplinary team interested in the management of vascular disease.