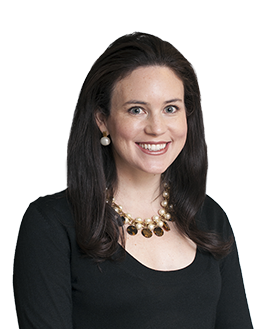 Pamela Jones, MD, MS, MPH, is a neurosurgeon who cares for people with all types of brain tumors, including glioblastoma, low and high-grade gliomas, metastatic brain tumors, and skull base tumors such as meningiomas and pituitary tumors. Her expertise includes performing minimally-invasive endoscopic neurosurgery for treating tumors in the skull base and pituitary. She also specializes in the treatment of brain tumors affecting the language and motor areas of the brain that may require awake brain surgery, language and motor mapping, and subcortical stimulation. Dr. Jones also cares for individuals with spinal disorders and spinal tumors.

Dr. Jones was thrilled to return to Mass General in 2017 after being an assistant professor at UCSD with a clinical practice focused in neuro-oncology and skull base disease. Dr. Jones completed residency training in neurosurgery at Mass General Her fellowship training in pituitary and endoscopic skull base was also performed at Mass General and Mass Eye and Ear under Dr. Brooke Swearingen and Dr. William Curry. Dr. Jones earned her medical degree from Tulane University School of Medicine, graduating with Alpha Omega Alpha honors. She attended Stanford University for her undergraduate degree in biology. She also holds a master’s degree in public health from Harvard School of Public Health and a master’s degree in biomedical journalism from New York University.

Dr. Jones was born at the Newton Wellesley Hospital while her father, Thomas H. Jones, was in residency training in neurosurgery at Mass General. She and her three sisters were raised in Santa Barbara, where her parents have lived since her father finished training. In her free time, Dr. Jones has a passion for ballet, both as a dancer and patron, as well as enjoys running, writing, traveling with friends and family, and watching Patriots and Stanford football.